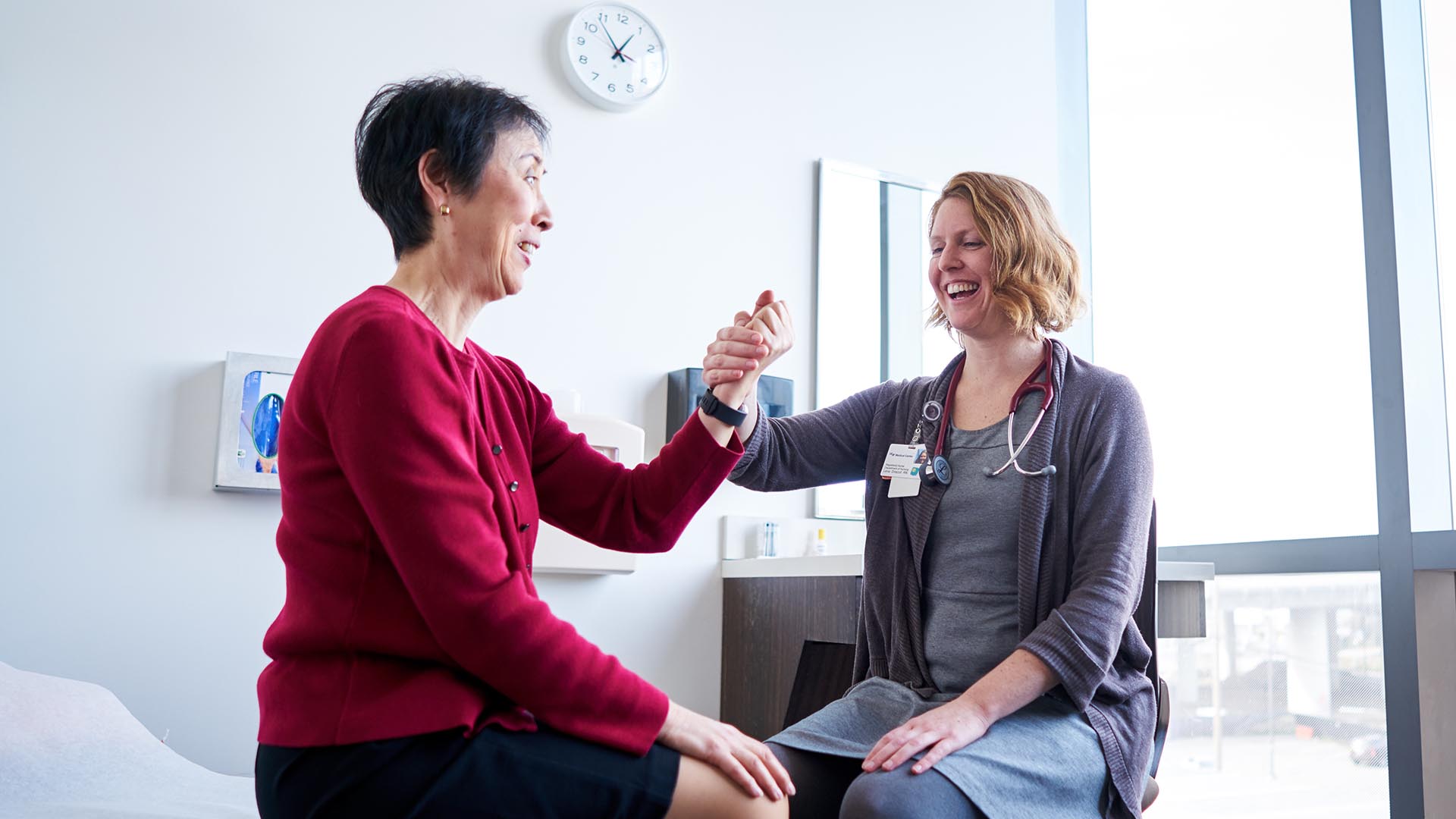 This study will conduct a two-arm randomized controlled trial to test the efficacy of a culturally tailored version of the NYU Caregiver Intervention (NYUCI) plus enhanced support (ES) through online chat groups (the NYUCI plus WeChat/Kakaotalk [population social media app for Chinese/Korean] peer support which we call the NYUCI-ES in reducing health risks for cardiometabolic disease among older Chinese and Korean-American adults caring for relatives with ADRD. The NYUCI has proven efficacy in reducing psychological outcomes among largely White samples of caregivers of persons with ADRD and has been widely replicated and translated in the USA and elsewhere. This study will provide the first large- scale test of the potential effects of the NYUCI-ES, a multicomponent intervention that includes individual and family counseling and ongoing support via support group and online chat groups and ad hoc (on demand) counseling. In collaboration with community organizations across the New York and northern New Jersey metropolitan area, we will enroll 300 caregivers of people with ADRD (150 Chinese and 150 Korean) in this study. 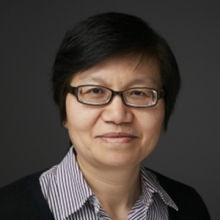 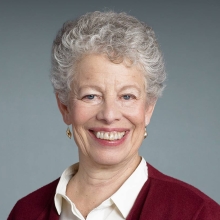